The regions more innovative wine producers responded, triggering off a major quality revolution and one of its main protagonists has turned out to be Elena Walch, a former architect who became a wine producer in 1985 after marrying into one of the oldest established wine families at Tramin.

Elena Walch took over two magnificent estates: Castel Ringberg overlooking the Lake of Kalteren and Kastelaz, a steep, south-facing hillside dotted with cypress trees which towers above the village centre of Tramin. Not surprisingly, the latter is highly regarded for its white wine made from the Gewürztraminer grape which took its name from the village Tramin.

Since the Roman area Alto Adige has been one of Europes most prosperous regions and even before that time it was highly regarded for its wines. The region lies on the southern slopes of the Alps, where during the ripening period the central valleys become filled with warm, Mediterranean air and where most mountain- and hillsides are south-facing.

Elena Walch set about transforming the vineyards along quality lines, replanting them with low-yielding but high quality clones of both international and local grape varieties, for the most part spur pruning the vines using the guyot training system rather than the traditional pergola. In this way vines can be planted at a greater density than before, though each yields a much smaller quantity than in the past. She has recently acquired additional small vineyards around Tramin and Kaltern bringing the total to 30 hectares (67 acres).

The wines reflect her professional approach, though also the superb climatic conditions in the southern part of Alto Adige, where during the vegetation season the days are warm and sunny with cool nights and plenty of breezes to dry the grapes and keep the vineyards cool during hot spells. The whites are classically ,old world in style with accentuated ripe fruit and primary aromas, firm acidity and elegance, while the Cabernets, Merlots and Lagreins are concentrated and rich without any hint of the aggressive, dry tannins which spoil the enjoyment of so many classic Italian reds. The Elena Walch range compromises fruity and elegant red and white wines with strong personality, all of which are made from single grape varieties, while the premium Elena Walch wines bear the vineyard names ,Castel Ringberg and ,Kastelaz on the labels. The Riserva wines and Chardonnay are matured in barrique. Otherwise products in the premium range contain only a small proportion of barrique aged wine, in most cases from 10 up to 20% percent.

BEYOND THE CLOUDS ELENA WALCH 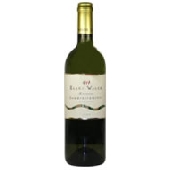 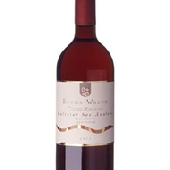 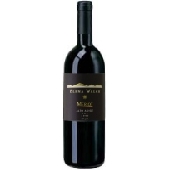 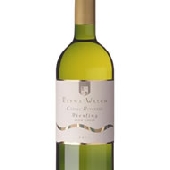 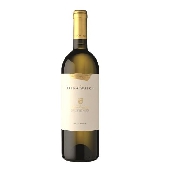 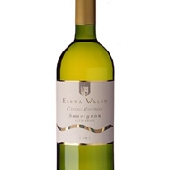