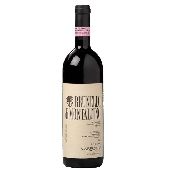 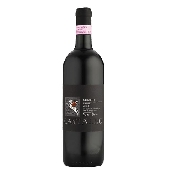 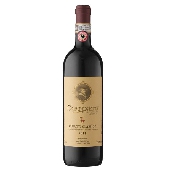 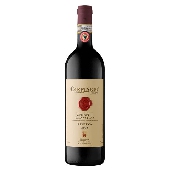 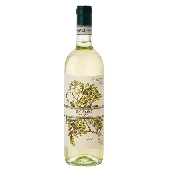 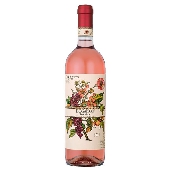 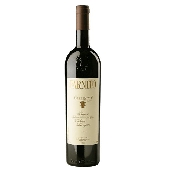 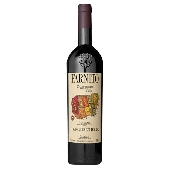 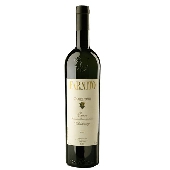 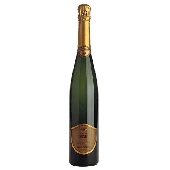 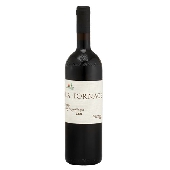 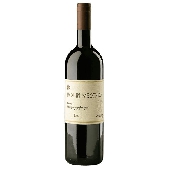 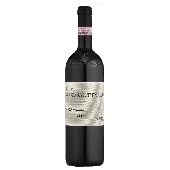 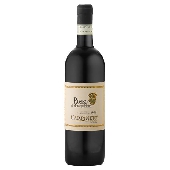 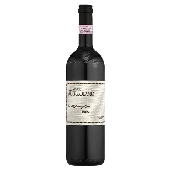 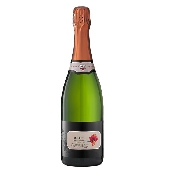 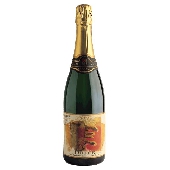 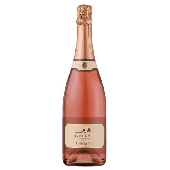 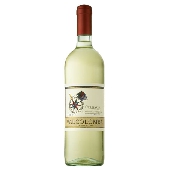 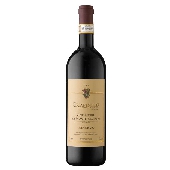 The Dogajolo Toscano Rosso IGT - Carpineto by Carpineto winery has scored 89 Wine Spectator points , an important reward for an atypical Tuscan red wine which qualifies as a fresh and innovative proposal within a tradition of great vintage and aging wines with an excellent price/quality ratio. Fruity and winy aromas, sided by light vanilla notes provided by the refinement, which add the possibility of aging too, confirming the great job by Carpineto.

OIP
22/06/2020 15:40:46
The 2019 awards space for Carpineto is back, and now it’s up to Farnito Cabernet Sauvignon IGT - Carpineto, a Cabernet Sauvignon rewarded with 90 points Wine Enthusiast 2019 and 90 points in the Gilbert and Gallard International Challenge 2019, it is the only wine of the winery produced entirely with grapes from an international wine variety. In the Farnito case the company leitmotiv “great wines of Tuscany” has a different interpretation, indeed differently from the other bottles where typical Tuscan wine varieties and denominations are involved, here the focus is on the Tuscan interpretation of an International wine variety. The result is a strong ruby red clolour, the main aromas are very mature fruits but above all spices and licorice. Very energetic and full bodied with pleasant notes of wood and vanilla with a great final persistence.

OIP
21/10/2019 09:45:37
As we told you in the last news we’re starting to give our review on some of the rewarded Carpineto winery wines. The first one to appear is one of the most personal wines of the winery: the Dogajolo Toscano Rosso IGT - Carpineto which has been awarded with the second place by Wine Enthusiast in the list of the “10 Best Tuscan Wines of 20$ or less”. We’re talking about a bottle invented by Carpineto itself, with the aim of giving the birth to a sincere Tuscan wine, adapt both to the immediate consumption and the aging. Made up of mostly Sangiovese with Cabernet, the two grapes are wine made separately and united only in the final refinement in wood barrels, the result is an intense red ruby color wine, which at the sight already shows its freshness. The main perfumes are fruity (cherry above all), but also notes of vanilla and wood with a growing intensity the the passing of the years. The tastes retrace the ones sensed by the nose, with precise and direct flavors, well assisted by a soft and velvety tannin endowed with the right consistency according to the kind of wine. Fit both for red meats but also for lighter recipes as first courses or clod cuts.

OIP
30/09/2019 10:07:16
In 2019 Carpineto has achieved many both national and international prestigious awards, due to the constant work in the vineyards and the research of the most natural possible processes to reflect the peculiarities of its own territory following sustainable winemaking methods. A Tuscan winery that since it was born stands out for the differentiation between its productions, a work starting from the ground up to the refinement. In this way the personal characteristics of each different wine are enhanced, with a particular attention for the aging, that in most bottles overcomes three years. We of OIP sincerely applaud Carpineto for their job and the results, we will soon publish the specific news about some of their wines as Chianti, Brunello di Montalcino, Molin Vecchio IGT Rosso Toscano 2006, Montepulciano - Carpineto* and many others on our website and social pages.

Carpineto is guided by its own deeply rooted production principles complemented by those of the appellations in which it operates. Vineyards are managed according to sustainable, low impact farming principles, winemaking techniques respect the natural processes that transform grapes into wine.