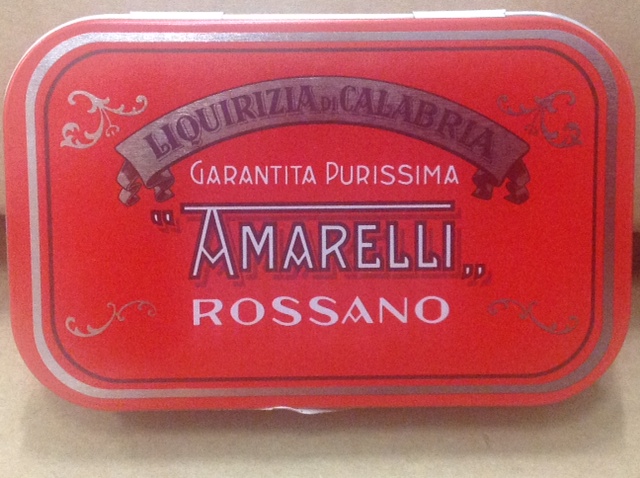 The liquorice (Glycyrrhiza glabra L) is a perennial species of the Papilionaceae.

It was known from the past and it is called Glycyrrhiza from the Greek = sweet and root, meaning sweet root.

The liquorice grows spontaneously near to the sea throughout the Mediterranean area. According to the British Encyclopedia in Calabria grows the best liquorice of the world, especially on the ionical Coast, where the microclimate enhances the content of glycyrrhizin, a sweetener which gives the distinctive flavour to the liquorice juice.

The plant reaches 70 - 100 cm of height and it has thin green stems with a lot stolons in the subsoil which have a sweet and agreeable taste and they grow near to the soil surface.
The stolons have branches which allow the expansion of the plant far from 2 meters from the mother plant.
In the subsoil there are the roots which can reach more than 1 meter of depth.
They are strongly fixed in the land, in fact they reinforce, with their structure, the clay soil.

Can you post the Amarelli licorice to Australia? What is delivery cost please?
User: John Garrett ( 07/10/2019)

Licorice (Glycyrrhiza glabra) is a perennial plant that belongs to the legumes family. It is used as a digestive, expectorant and a protection to the gastric mocks membrane. It is very useful for the cure of the cough, sore throat and gastric acidity. Who suffers from low pressure can benefit from licorice as it increase the blood pressure. Licorice is used often in the preparation of desserts and candies but its sweet and bitter taste at the same time is also taking part to salty recipes. In fact with the licorice root many sauces to pair with meat and fish but also dishes ad the "risotto with licorice" are prepared.