GioBatta: was my great-grandfather's name. He used to make straw hats, a flourishing trade in those days, but his true passion was Grappa. He built a small still, put it up on a small cart and used to go door to door distilling pomaces - the skins of pressed grape. This is how our story began, back in 1898.
My grand-father Giovanni inherited his father's passion; he built a still by modifying a locomotive steam engine. My grand-father was a true patriarch. He looked as though he had been sculptured in granite. He reminded me of the noble Sordello whom Dante (a famous Italian poet) depicted as "altera e disdegnosa e nel mover de li occhi onesta e tarda, a guisa di leon quando si posa" (a dignified and disdainful person, with honest and slow moving glance, like a lion at rest). Giovanni was a man of great moral principles (he used to say "Vendi caro ma pesa giusto" meaning "Sell for its right weight"), rather an enlightened and progressive man: he was the first person to own a car for miles around and his phone number was 2 (number 1 belonged to the Tel.Ve., the local telephone company of that time). He loved to surround himself with literate people; in fact, at his table, on Sundays, you would always find Don Giovanni Toniolo and Dr. Tegon. Together they would read and discuss "Il Popolo" and "L'Unità", the newspapers dealing with the political issues of those days.

My father, Toni Poli, proudly rode, like a second Ligabue (an Italian painter), his red Guzzi motorcycle of the fifties ("...in Egypt there were no spare parts and the Eskimos almost killed me!" - he recalled his adventures). In 1956 he modified the original alembic for distillation we still use today. In his hands I saw the Grappa transforming and from a mere chrysalis becoming a magnificent butterfly. He was a very understanding person, too noble to be a successful businessman. It is from him that I learned that in order to win one must make sacrifices.

So here I am, born in a still. I do hope I will be able to fill my forefathers' shoes. Together with my siblings Giampaolo, Barbara and Andrea, I am determined to continue the tradition and to make people understand and appreciate the hard work, the constancy but, above all, that kind of Love which is part of a Distillate, a total Love for our art, for our world, a Love without which nothing would be possible. 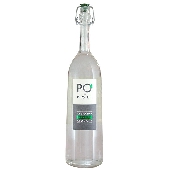 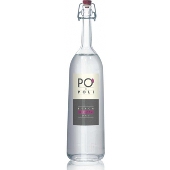 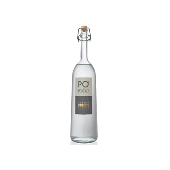 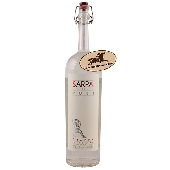 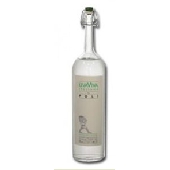 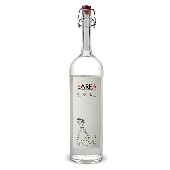 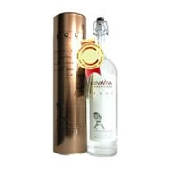