We love the rule that corrects emotion, to quote George Braque. The passion for our work stems from a long love story with the art of distillation, which began at the end of the 1800s in the clear air of Cismon del Grappa and reached Gaiarine in the early 1900s. Each generation of our family has dedicated a large part of their lives to this art: always with heart, sentiment and enthusiasm. Yet also with rigour, character and method in research and work. Soul and discipline, curiosity and wisdom, from one day to the next until today. This gave birth to the Prime Uve distillates, symbols of the Made in Italy trademark worldwide. A voyage studded with awards, recognition and enriched by collaborations with the most important associations in the sector as well as universities. We are strongly bound by family ties, but at the same time we are aware of our roles within the company. Italo Maschio is the Sole Director. With a degree in Economics and Business from the University of Parma, after various appointments in trade associations, he is currently the President of the National Grape Spirits Committee and Vice-President of the National Distiller Association. His daughter Anna Maschio, who graduated in Ancient Languages from the University of Padua and then obtained a Masters Degree in Export Marketing from the Bocconi University in Milan, started working in the family business at a very young age, managing foreign sales, and now runs the company alongside her father, particularly dealing with communications. Italos son, Andrea Maschio, who graduated in Agricultural Business Management from the University of Verona, also manages the company with his father and especially follows the aspects tied to production and the numerous research and experimentation activities. 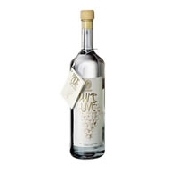 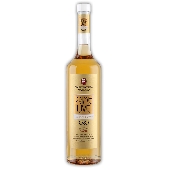 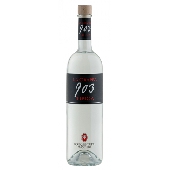