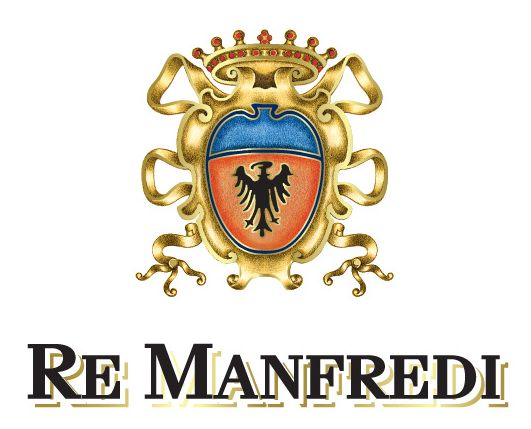 Terre degli Svevi is a young estate founded in 1998 when the Gruppo Italiano Vini, acquired it from a noble family that owned terrains and property at Venosa.
The zone of Vulture is ideally suited to the production of major wines, notably Aglianico, a vigorous wine that rivals the legendary Italian Amarone or Barolo for structure, body and complexity.
Aglianico is the most widespread variety in Basilicata and in the province of Avellino in Campania, where it goes by the names of gnanico, agliatica, ellenico, ellanico and uva nera.
It has ancient origins and was cultivated by the Romans.
Terre degli Svevi was conceived as a cellar focusing on the production of high-quality Aglianico del Vulture, a real niche market in both Italy and overseas.
Almost 120 hectares were replanted with vines destined for the production of the Aglianico Re Manfredi, founder of the wine-growing estate, and flanked immediately by an Aglianico from the Serpara plot.
King Manfredi, a historic figure in the region, was the son of Federico II of Svevia and became regent of southern Italy after his fathers death in 1258.
He was excommunicated by Pope Innocent IV, who opposed his political independence, and elected King of Sicily at Palermo.
He reigned until 1266, when he died in the Battle of Benevento.
Dante refers to him in The Divine Comedy.
The Aglianico Re Manfredi has been awarded Three Glasses by the Gambero Rosso Wine Guide and Five Bunches by the Italian Association of Sommeliers (AIS), together with the Serpara.
It has also won a series of gold medals at various international fairs, including the Mundus Vini, Expo Vina, and the world fair at Bordeaux.
A few years after its founding, Terre degli Svevi added a very successful white to its range, the Re Manfredi Bianco, which is obtained from international varieties muller turgau and traminer. 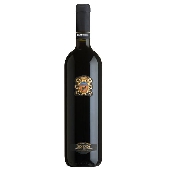