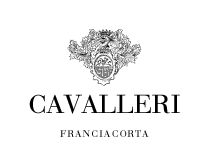 The Cavalleri family has owned land in Erbusco since 1450, as evidenced by a deed preserved in the family archive.

In the same archive is stored a deed of purchase of the vineyard Rampaneto in 1842, even today the cru, and also the project concerning the division of inheritance (1904) of Nob. Cav.Giuseppe Paolo Cavalleri among his sons Attilio and Giovanni. This act shows a structure suitable for a production winery already important at the time, although until 1967, the year of recognition of Franciacorta DOC, white wines and red wines produced were sold in bulk.

After the advent of Disciplinare del Franciacorta we started to bottle: from 1968 are the first bottles of wine labeled and in the same year the company acquired its present name "Gian Paolo e Giovanni Cavalleri".

Gian Paolo e Giovanni, father and son, were taking care of the winery in that moment. Together they realized the new cellar, leaving the historical properties within the family mansion, today the city hall of Erbusco.
In the new winery were produced in 1979 the first 6000 bottles of Franciacorta, which in those days could still be called method champenoise.

In 1990 Giovanni Cavalleri with other enlightened producers of Franciacorta, founded the Consorzio Volontario di Franciacorta, in which he had also played the role of president. In all these years the family, Maria and Giulia, daughters of Giovanni, joined the company and lately also grandchildren Francesco and Diletta, with the cooperation of the sales manager Aldo Pagnoini and the winemaker Giampaolo Turra, developed with care and commitment the original plan: become a reference company, able to be recognized between the others wines for its own peculiar style.

Always supporters of the potential of the Blanc des Blancs, we produce our Franciacorta exclusively from Chardonnay grapes from our vineyards, continuing to prefer to the volumes the research of quality and the higher expression of our cru. 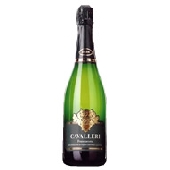 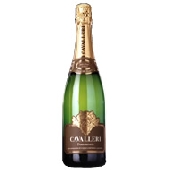 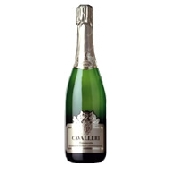 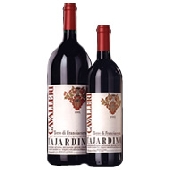