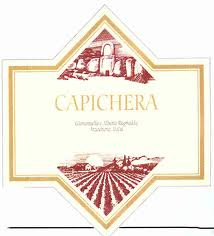 Tradition... the first step in the right direction.

The history of Capichera® began over thirty years ago in Gallura, an area in the extreme north of Sardinia particularly suited to wine production.
The land not far from Arzachena where the Capichera vineyards arise, have been the family's property since the nineteenth century and used to be used for grazing.

In the 1970s the Ragnedda family planted new Vermentino vines, the traditional local varieties of grapes and built a cellar for producing good quality wines.
The brothers, Fabrizio and Mario, investing their energies and enthusiasm, began their journey into the world of wine.
In 1981 the first vermentino with the etichetta Capichera® label began to be distributed on the market.

Capichera today
From the regional market, we moved on to national and international markets.
Capichera wines are now seen on the most prestigious tables and cellars in Italy and in the world and their production remains limited. 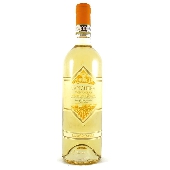 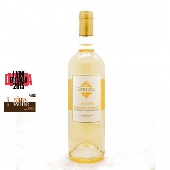 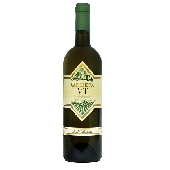