More than a century has gone by since the first Fellugas history (Marcos Great-grandfather) interwined with that of wine. Isola dIstria, on the coast, was the production point of origin of Malvasia and Refosco. The Great War had just finished and it was a happy destiny that made the family set foot in Grado, on the other side of the Gulf, and then in Friuli. Only a handful of kilometres, but the scenery changed radically. It was here that Giovannis second to last son, Marco, as his grandfather before him, discovered, fell in love with and chose to live in that area called Collio which has always had the vine and wine at its heart. Marco began his training at the prestigious Oenological School of Conegliano and it is he who directed the family business towards the path of innovation with an emphasis on quality and research which is now carried on by his son Roberto, representing the fifth generation, with renewed passion and devotion. He is now at the head of the two prestigious wineries located in the Collio Doc, Marco Felluga in Gradisca dIsonzo and Russiz Superiore in Capriva del Friuli. 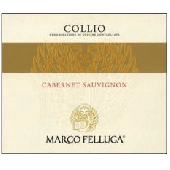 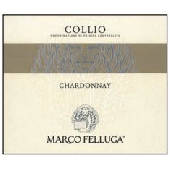 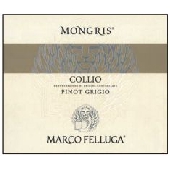 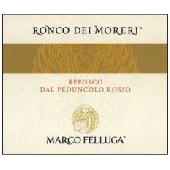 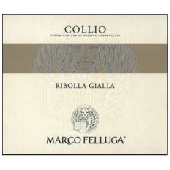 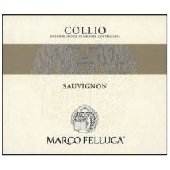